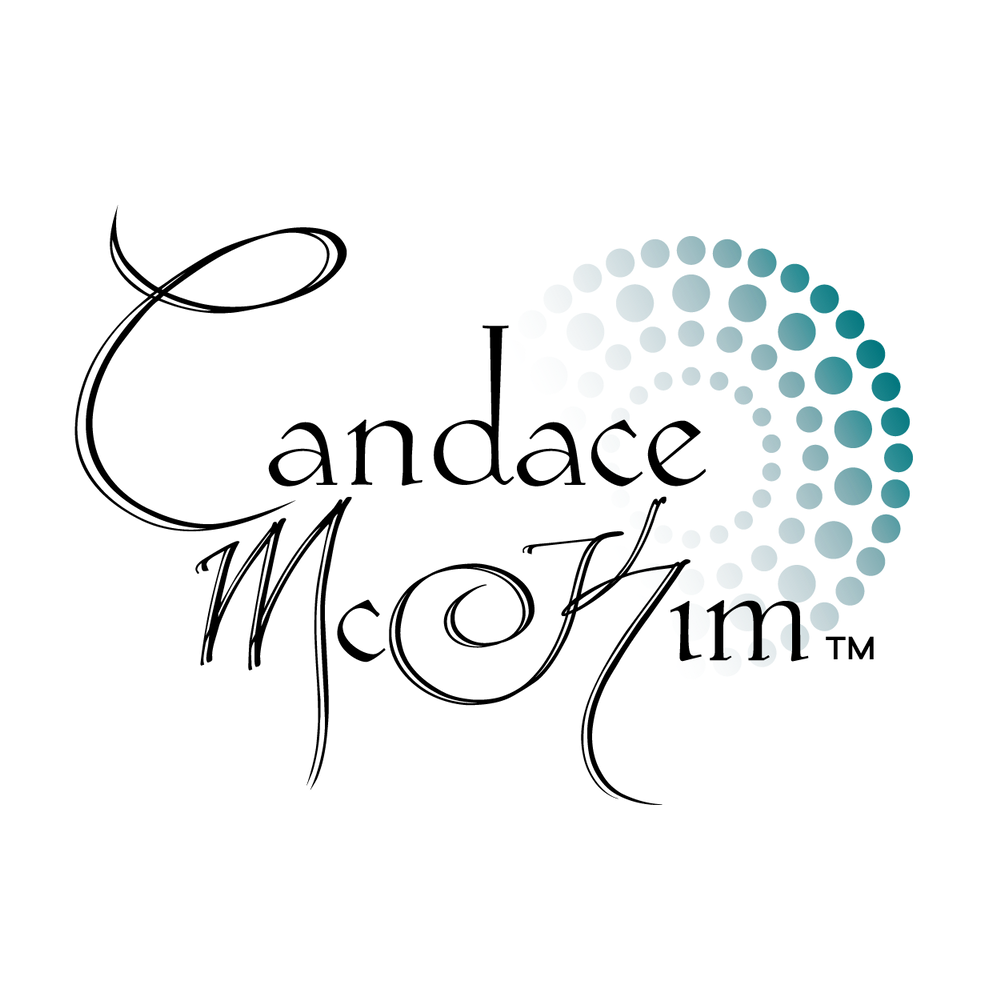 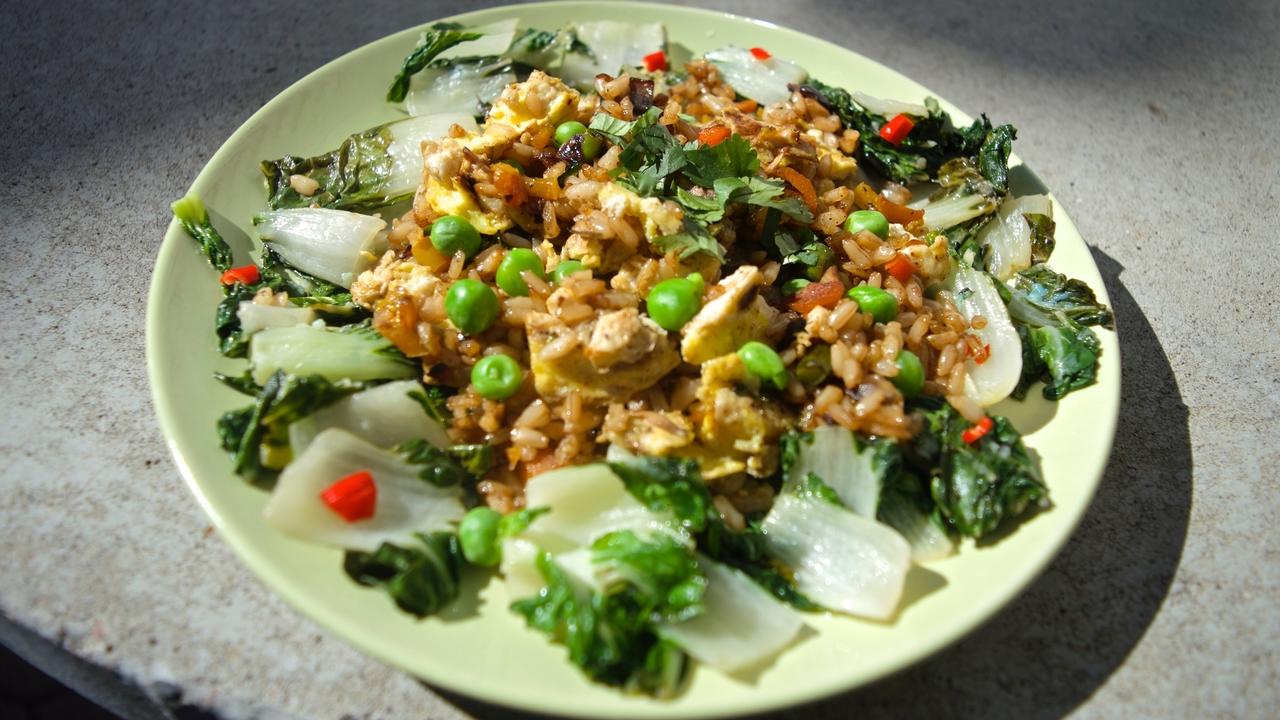 Terribly hearty rice made vibrant with veggies and the ubiquitous egg. Fiery chili romances bok choy on the side.

Sauté onion in 1 tablespoon of olive oil until softened. Cook off ginger, soy sauce and vinegar. Add rest of vegetables and cook until tender. Set all aside on a plate. Using the same skillet, melt butter and scramble eggs until barely set. Season and add to plate of veggies. Heat 2 tablespoons of olive oil to medium-high and spread rice over bottom of pan. Cook until crust forms. Flip rice over and crisp up the other side. Gently toss rice, vegetables and egg to distribute. Garnish with cilantro.

Heat olive oil in large skillet and add micro planed garlic. Quickly throw in the bok choy and the chili and toss. Sprinkle sea salt and spritz with lemon. 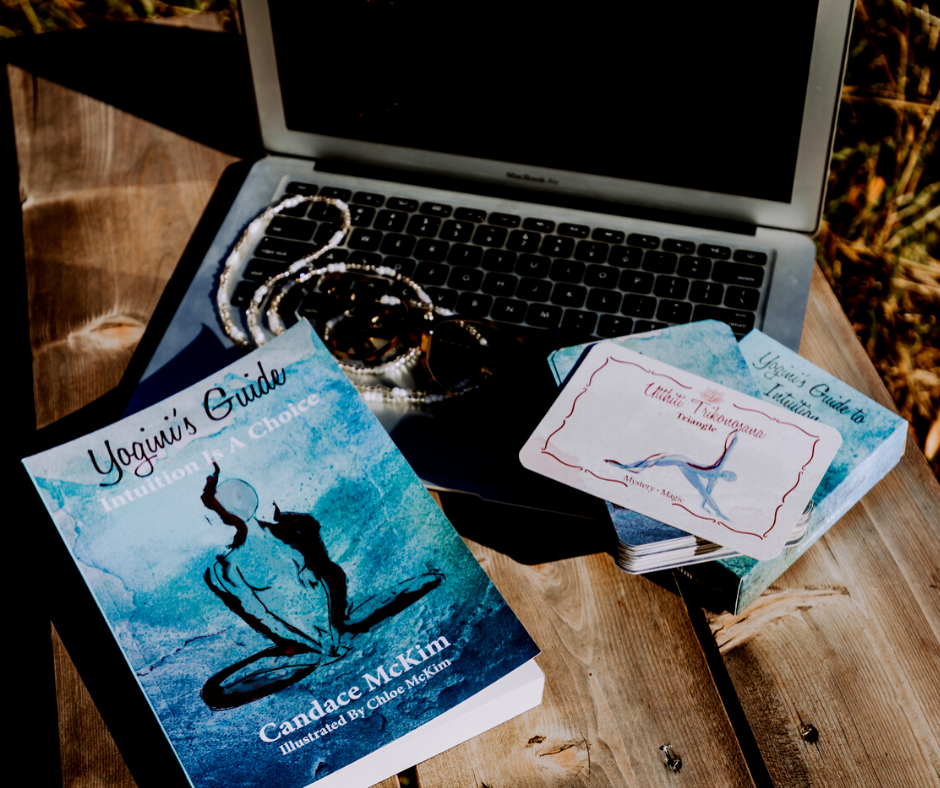 Join Our Circle Of Friends!

Be the first to know about Candace's latest speaking engagements, workshops, retreats and all other Yogini's Guide offerings!